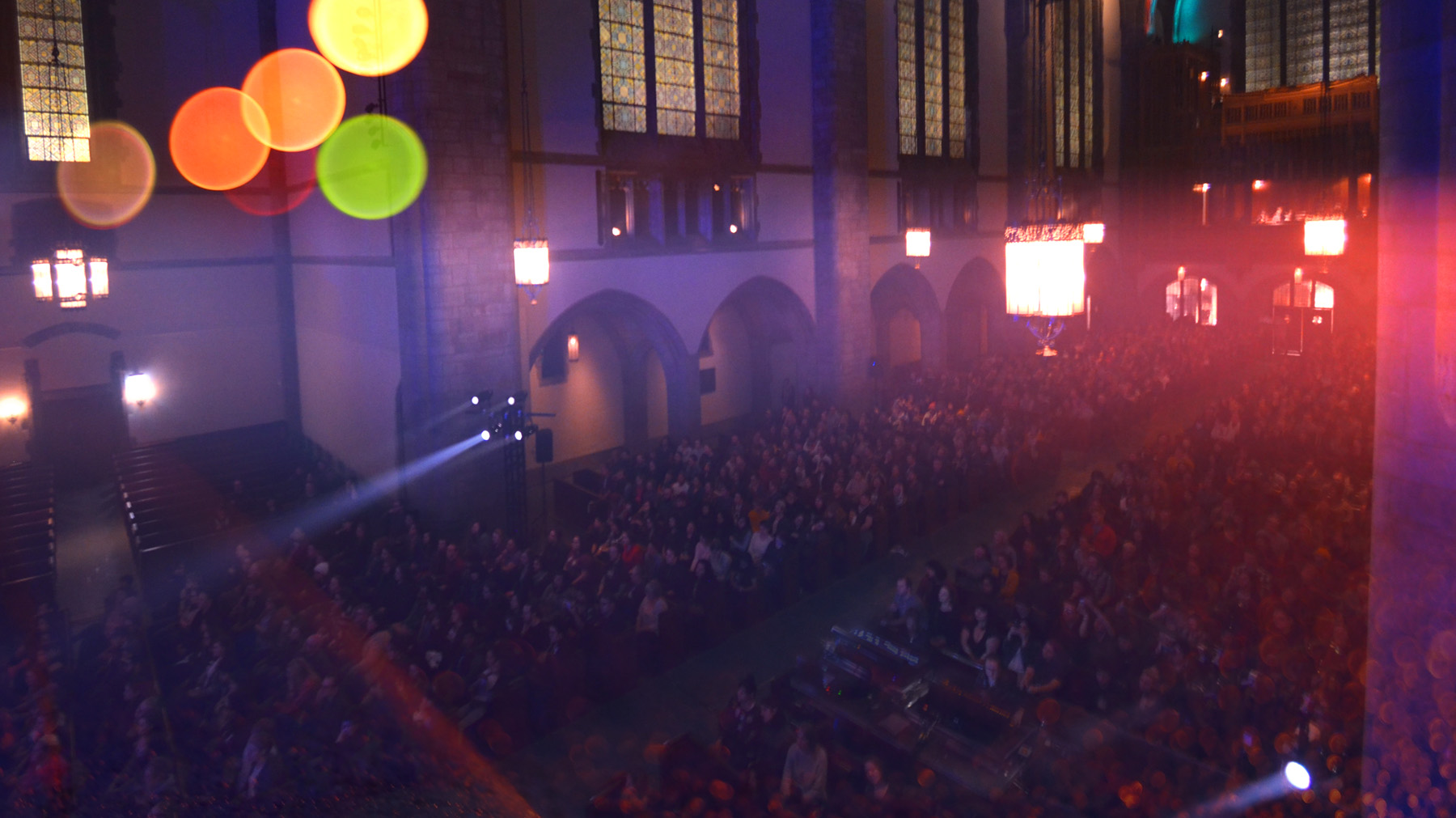 The performances of Raúl Prieto Ramírez, San Diego’s Civic Organist and Artistic Director of the Spreckels Organ, have been described with words such as “sizzling”, iconoclastic”, and “transcendent”. Performing a wide-ranging classical and popular repertoire on the pipe organ with the flair and bravado of a matador, this Spanish master has an absolutely riveting way of entertaining general audiences of young and old, music experts and casual listeners, like remarkably few others.

Tickets $10 at the door, free admission to students with school ID.

This is the eleventh annual recital in the Brian Gerrish Organ Performance Series. The series is made possible by a generous endowment given to honor Divinity School professor emeritus Brian Gerrish and to promote the joy of listening to world class organ performance!

Tickets $15 general admission, $5 for students. Tickets available online through tickets.uchicago.edu or at the door. This performance will run approximately one hour with no intermission.

Tickets $25 general admission, $10 for students. Tickets available online through tickets.uchicago.edu or at the door. This performance will run approximately two hours with one intermission.