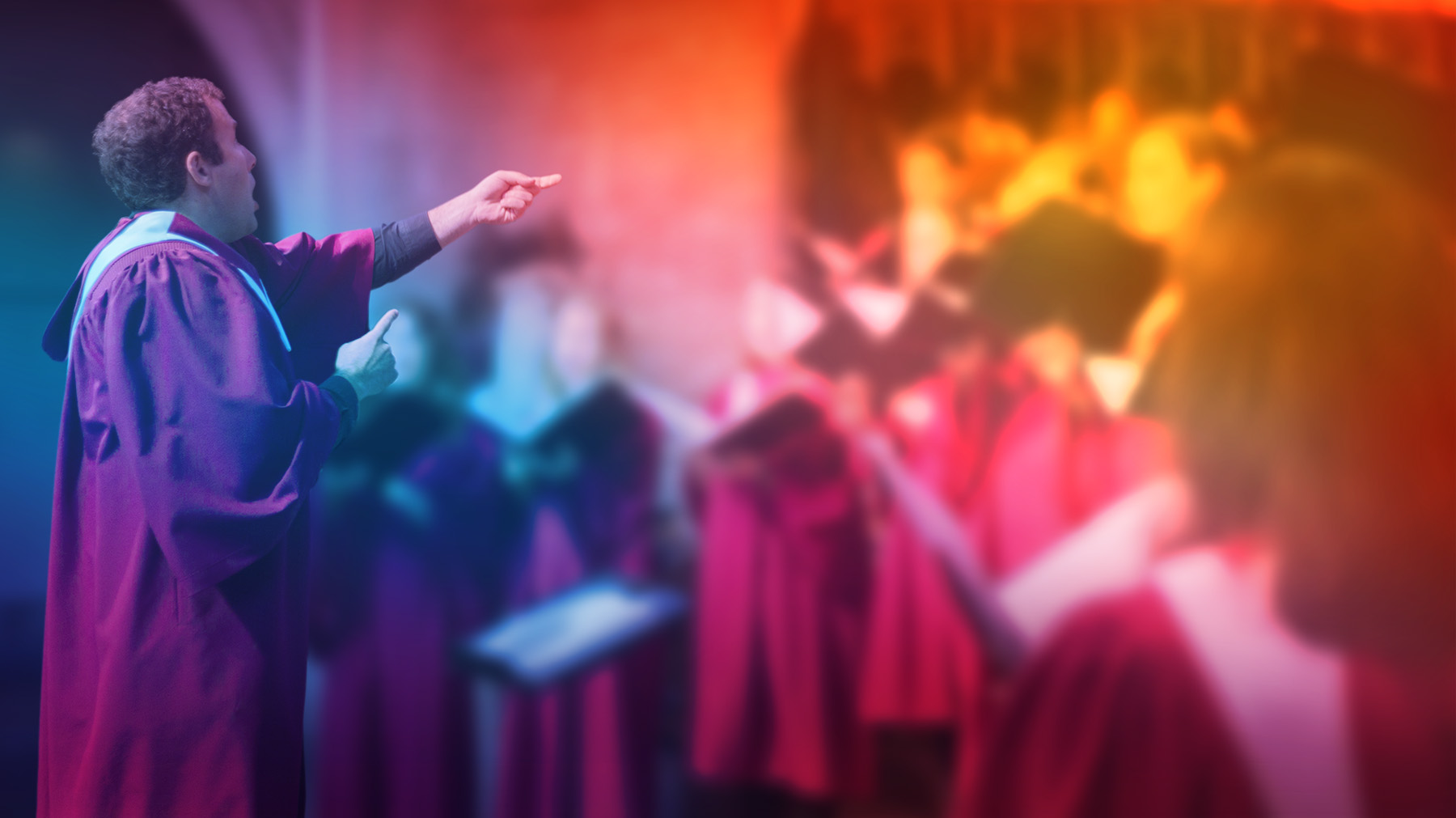 Auditions for the Rockefeller Chapel Choir take place each September. The Chapel Choir—mostly students, anchored by professional artists in residence in each section—has openings in all voice parts. Of those offered a place in the choir, at least three are awarded choral scholarships. Choral scholars play a leading role in their sections and have opportunity for solo work at weekly services, concerts, and ceremonies. For more information, please e-mail James Kallembach or visit the central auditions page.

Bernard O. and Carol Jean Brown choral scholars are named in honor of the long association of Bernard Brown (dean of Rockefeller Chapel from 1976 to 1991) and his wife Carol Jean with the chapel and its music programs.