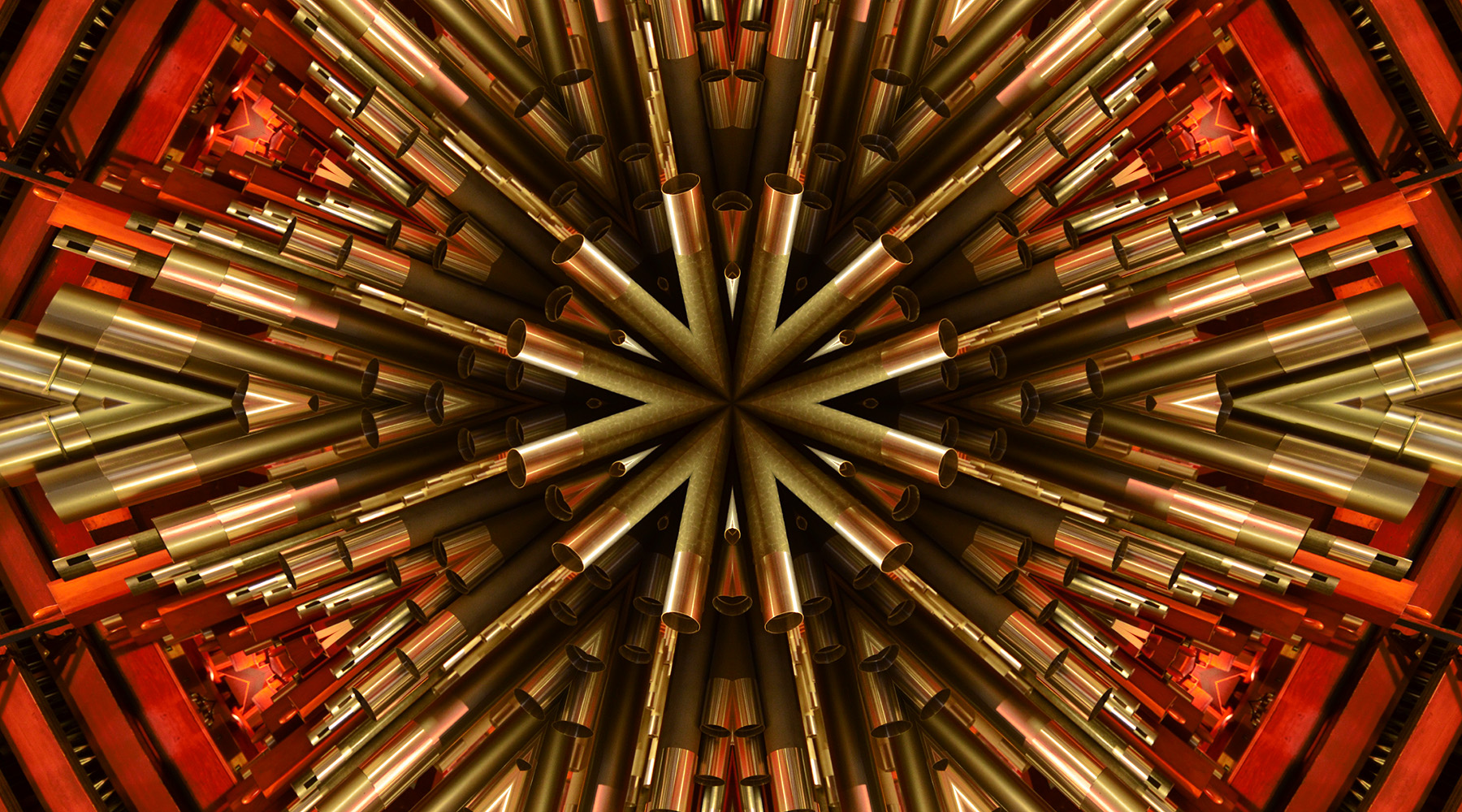 During the mid-1970s, much of the original Skinner pipework was removed and sold off to make way for Baroque additions to the organ, and a limited amount of mechanical work was performed. Over the following decades the organ gradually deteriorated due to numerous water leaks and lack of sufficient funding to maintain its aging reservoirs and windchests.

In 2001, a decision was made to shut the organ down temporarily, and to rent a mobile electronic organ in order for the Chapel’s music program to continue while major funding was sought for a complete restoration of the instrument.

In 2005, then-University President and musicologist Don Michael Randel declared the restoration of both the organ and carillon a priority. Later that year trustees and friends of the University presented him with a 65th birthday token of $1.6 million towards the renovations in his honor, a fund which eventually totaled $2.3 million. The campaign stewarded by Ron Schiller, Matthew Dean, Tom Weisflog, Wylie Crawford, and James Kallembach yielded the complete restoration of both instruments, with a new Randel State Trumpet stop on the Skinner organ, endowed funds for student scholars, and a re-dedicatory concert featuring a commission from William Bolcom.

The Schantz Organ Company of Orrville, Ohio was selected for the rebuilding of the organ. The Schantz Company had displayed their expertise in such large projects as the relocation and restoration of the Severance Hall Skinner Opus 816 organ in Cleveland. For the Rockefeller Chapel instrument, original Opus 634 pipes in storage were restored, and replica pipes were carefully constructed to replace those ranks which had either been lost or severely damaged. Twenty-two new ranks of pipes in the style of other Skinner university organs were added to correct the reduction in the size of the chancel organ from 1927–28 when the gallery organ was added on to the original design. Several other new ranks were also included to improve further the accompanying capabilities of the gallery organ. The instrument now boasts 8,565 organ pipes distributed over 132 ranks, the largest in Chicago. All Skinner’s original Chancel organ windchests and reservoirs were meticulously restored.

The chancel console was completely rebuilt, using the original hand-carved case designed by the architect of Rockefeller Chapel, Bertram Goodhue; and a new two-manual console was installed in the south gallery. Both consoles and the entire electrical system of the organ employ the latest technology.

A surprise behind the wall!

When the organ pipes were removed from their chamber in 2006 in preparation for the restoration, it was discovered that a large portion of the south chancel chamber wall was merely fill material and not load-bearing for the massive weight of the tower and carillon above. The decision was made to create a new tonal arch in this wall to allow, for the first time, propagation of chancel organ sound directly into the main nave, with glorious results! The layout of both chancel and gallery organ chambers was totally reengineered in the restoration. Looking at the tonal arch today, in the vast east transept, it’s hard to believe that it wasn’t always there.