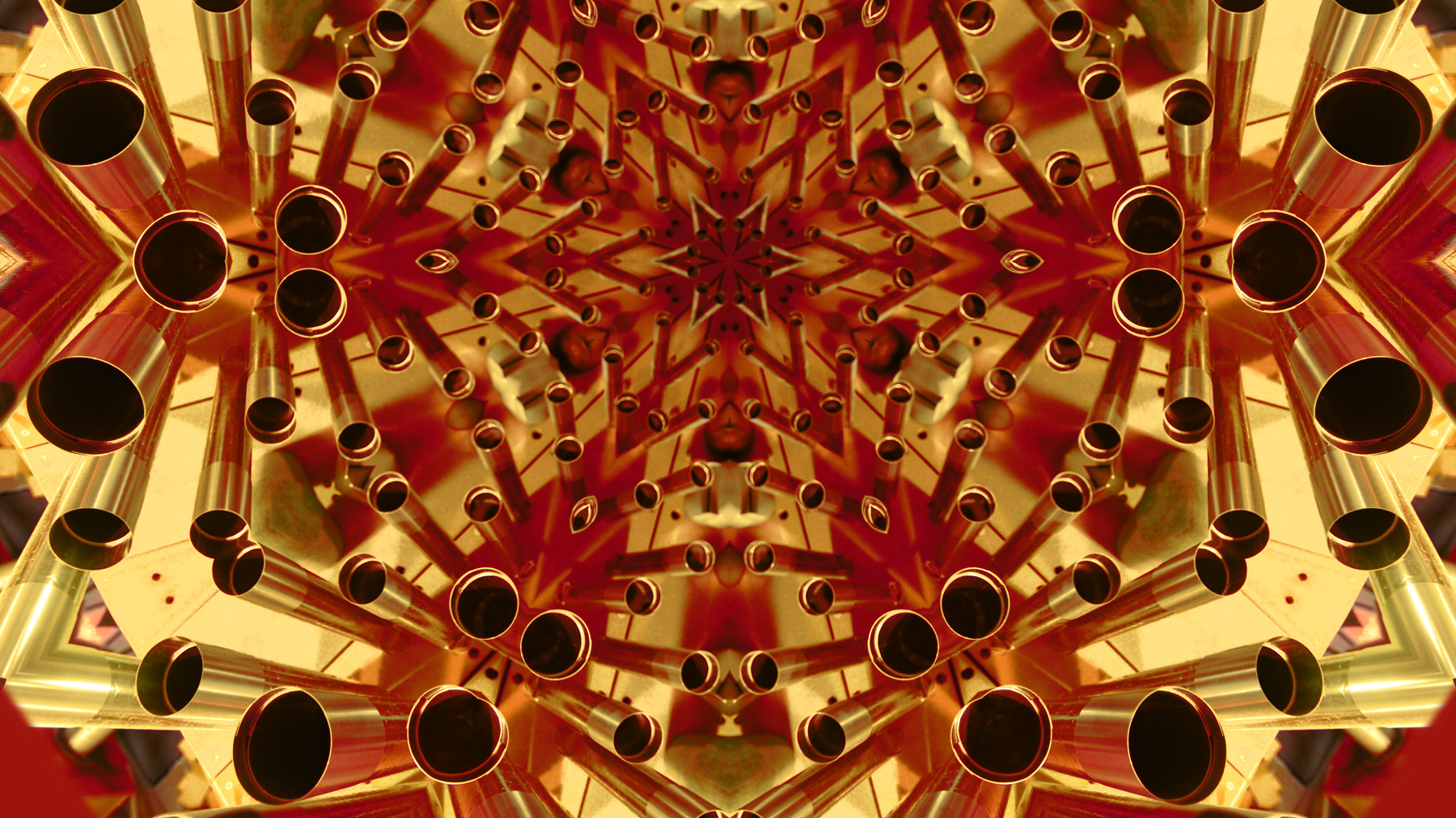 Thomas Weisflog came to the University of Chicago in 1969 as a graduate student in chemistry, began taking organ lessons with then University organist Edward Mondello, and the rest, as they say, is history!

Appointed as University organist at the University of Chicago in 2000, Thomas (Tom) directed the historic restoration (2006–08) of Rockefeller Chapel’s massive E.M. Skinner organ. He was instrumental too in the re-installation of the Reneker organ from the former Chicago Theological Seminary in Bond Chapel. He has served as organist and artist in residence with Chicago’s William Ferris Chorale and as organist at Temple KAM Isaiah Israel in Hyde Park.

Weisflog studied piano with Gavin Williamson, and organ with Edward Mondello and then with Norman Peterson at the Eastman School of Music. He has appeared with the Chicago Symphony Orchestra, Grant Park Symphony Chorus, and the Chicago Chorale, and has performed numerous recitals throughout North America and Europe. His recordings appear on the Meridian, New World, and Vox labels.

Rockefeller Chapel’s organ studio program offers the opportunity to a select number of students (enrolled full time in a degree-granting program at the University of Chicago) to learn to play the organ and to develop a lifelong love for the instrument and its repertoire. Students receive weekly lessons from the University organist during the ten weeks of the autumn, winter, and spring quarters, and they are expected to perform publicly on the E.M. Skinner and Reneker Memorial organs on a quarterly basis.

Lessons are taught on the Schlicker pipe organ or Mintel (Rodgers) digital organ in the Rockefeller organ studio or on the E.M. Skinner or Reneker organs as available. Members of the studio have unlimited access to the practice organs during building hours in the autumn, winter, and spring quarters; and when notes are mastered, they are given access to the Skinner and Reneker organs in preparation for performance opportunities.

Rockefeller Chapel gives an annual prize to one student with advanced piano and organ skills, the Renate M. Thilenius Memorial Scholarship in Piano and Organ, awarded most recently to Bryan McGuiggin and Jacob Reed.

Admission to the studio program is competitive, with auditions (on piano or organ) held during the autumn quarter. Students auditioning must have multiple years still to run in a degree-granting program at the University of Chicago, and will demonstrate advanced keyboard performance skills. To remain in the program, members of the studio are expected to make satisfactory progress, performing publicly at least once per quarter; to come fully prepared and ready for their weekly lesson; and to be enthusiastic ambassadors for Chapel programs in general and for organ events in particular.

Similar programs are offered to students in the Rockefeller carillon and choral studios.