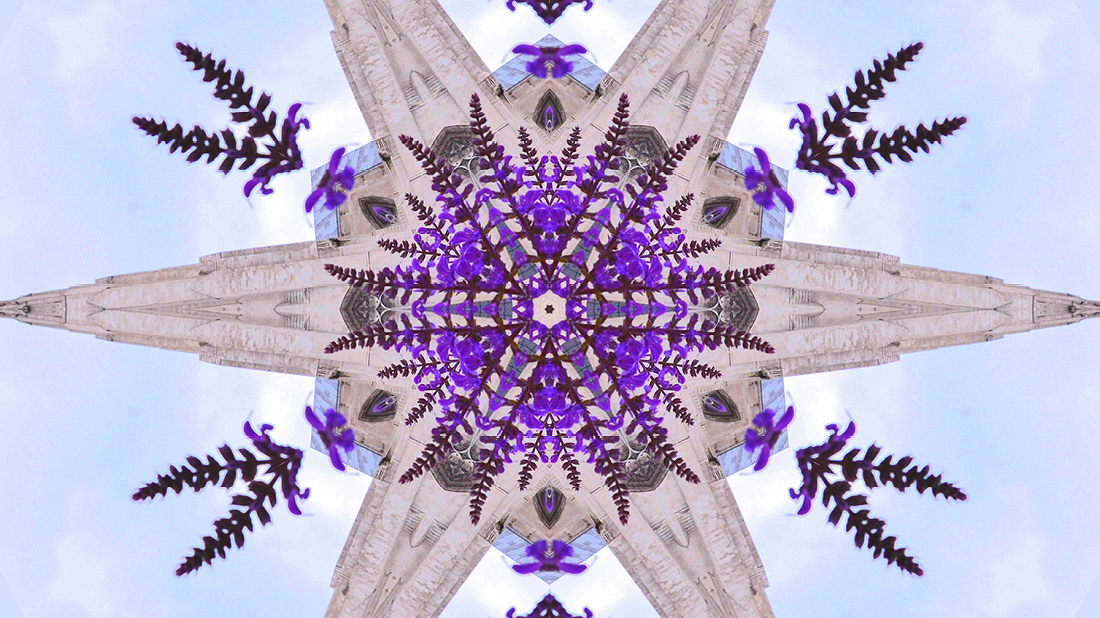 The tallest tower on campus

A climb of 271 spiral stone steps awaits those who choose to ascend the tower. The carillon tour (see our home page for current times) offers the visitor the chance to see some of the details of how the Chapel was built, as well as to see and hear the bells played up close. And for many, the highlight is the view from the open air walkway at the top of the tower, from which splendid views of the lake and the city and the University itself may be seen.

Like the rest of the exterior of the Chapel, the tower is decorated with lavish stone sculptures.

The empty canopied niches on the southeast and northwest corners, at the 66 foot level, were intended to contain free-standing figures representing youth and freedom. 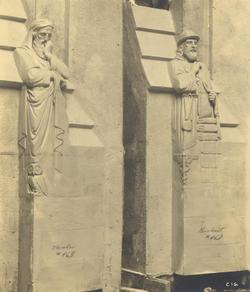 At the 142 foot level, the gables of the tower buttresses are flanked with figures of the poet, thinker, merchant, craftsman, builder, and teacher. Each carries some emblem of his or her work: the merchant, stuff and bales; the poet, pen and scroll; the craftsman, an ornament; the builder, a model of the Chapel; the teacher, the torch of truth; and the thinker, the wise owl.

At the 162 foot level are sixteen shields containing emblems of the life and death of Christ: on the east, the cross and peacock (symbolizing resurrection), lily and star; on the north, a dove with an olive branch, two doves in a basket, a pyramid and Sphinx (recalling the infant Christ’s flight from Herod), and a dove; on the west, Moses and Elijah, a cup and a sword; and on the south, a purse with gold, a cock (representing Peter’s denial), a crown of thorns, and a handkerchief (for the bearing of the cross).

At the 172 foot level, crowning the small buttresses that flank the windows, are the owl, bird of wisdom, and eagle, bird of inspiration.

The statues at the top 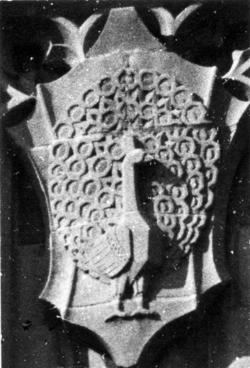 In the center of the parapets at the top are two great intellectuals and two great mystics: Thomas Aquinas on the east, John Bunyan on the south, Thomas à Kempis on the west, and Erasmus on the north. At the topmost angle of the stonework on either side of the four parapet figures are coats of arms of other universities: to the south, Vanderbilt and Tulane, to the west, Colorado and Kansas, to the north, McGill and Toronto, and to the east, Maine and Massachusetts Institute of Technology.